Meet Larry Harris, our Operations Director! Larry helps to ensure that the operations of our business here at INFINITI of South Bay run smoothly and efficiently. He helps us in sales, he helps us in service and he helps us in Finance. Basically, Larry is willing to step-in and lend a hand of offer some expertise wherever he is needed within the dealership. We all appreciate Larry’s calm, cool and cooperative demeanor. Larry is a real team player and we are lucky to have him. 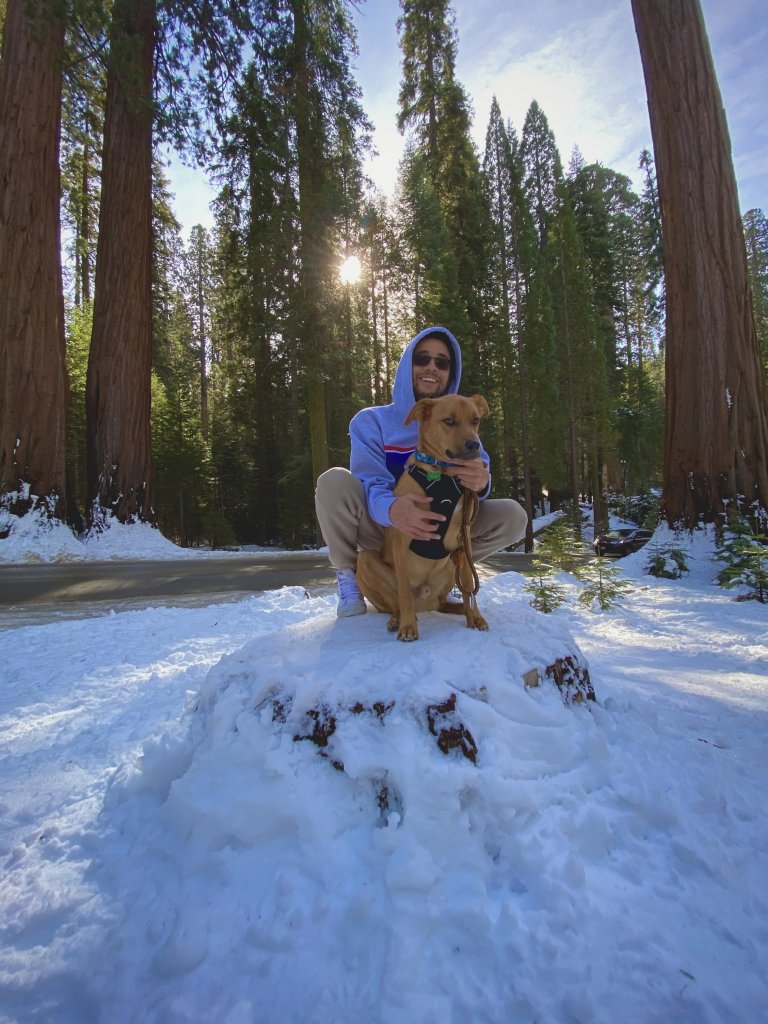 Larry grew up in Winston-Salem, North Carolina, where he was living until recently, where he was working in Finance at a BMW dealership. His entire career has been in the automotive industry, where he has held roles in just about every part of the business. This firsthand experience in so many areas is what makes Larry so valuable.

When Larry visited Southern California, he fell in love with it and ever since then he has wanted to move out West. Little did Larry know that that dream would soon become a reality. When he returned back to North Carolina from his trip, his manager at BMW, Kelvin Bratcher expressed that there was an opportunity at an INFINITI dealership IN CALIFORNIA. WOW, good things happen to good people. Larry accepted the job and within a span of days, he was in California! “Everything played out so perfectly and it all landed right in my lap”, said Harris. “The universe gave me exactly what I was looking for.”

Just before his big move, Larry adopted a dog that is a Labrador and German Shepard mix. He named his dog Gilley. Soon after, Harris’ girlfriend recently moved out to southern California as well. When Larry is not working, they like to go to the beach, hiking, sightseeing and soak up all of what southern California has to offer. He is a big New York Yankees fan and for football he follows the Los Angeles Chargers! The sports that Larry enjoys participating in are golf and basketball. We asked him what his favorite food, and just like most people, he couldn’t pick just one. So, his favorite food(s) are pizza and steak, which are great good choices in our book!

What attracted Larry to INFINITI of South Bay was the once in a lifetime opportunity to help run a dealership. And to top it off, he is doing that with his Manger at BMW, who is now the Owner & General Manager at INFINITI of South Bay. Kelvin and Larry together have put the right processes in place and motivated their teams to consistently be one of the top performing dealerships in Southern California.

Harris’ favorite part about working at INFINITI of South Bay are the customers. You can always find him out and about somewhere in the dealership helping customers. “It’s important to love coming to work and love what you do, it really makes a difference”, said Harris, and that is 100% true. He loves his job, the people he works with and his customers - and it shows! We are so grateful to have him on our team!